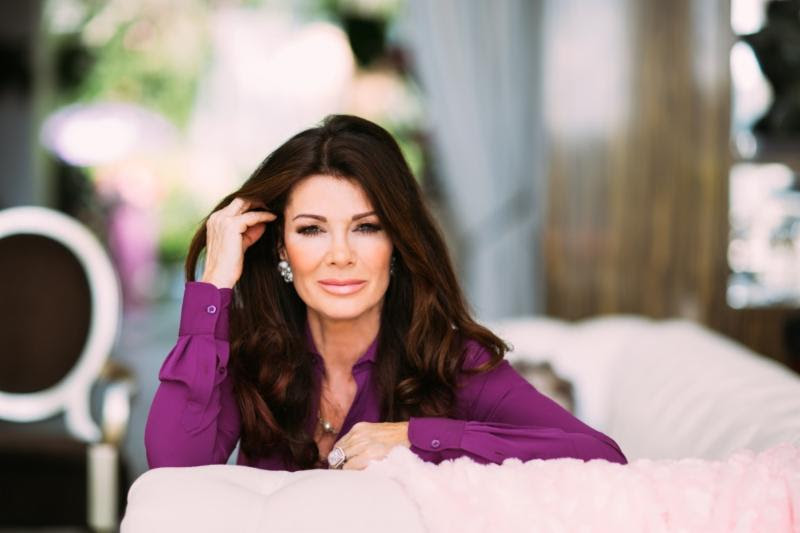 Businesswoman, TV personality, author, and philanthropist, Lisa Vanderpump hails from London, England. Lisa and her husband Ken Todd have been entrenched in the restaurant and nightclub industry since they started their partnership over 30 years ago. Their three very successful restaurants in Los Angeles are just a peek into their joint ventures. Lisa Vanderpump has become known around the globe from her two hit BRAVO-TV shows “Vanderpump Rules in its 5th season (which she Executive Produces) and Real Housewives of Beverly Hills, in its 7th season.  Her unique mix of social activism, sparkling glamour and down-to-earth style has appealed to millions of viewers.

Lisa and husband Ken have also been steadfast advocates for the LGBTQ community for many years. Lisa is a spokesperson for GLAAD and has worked closely with the Desert AIDS Project, The Trevor Project, and the L.A Gay & Lesbian Center helping homeless LGBT youth.

Lisa was a recipient of the Ally Leadership Award from Equality California, an LGBT rights organization, in 2015. “Thank you Long Beach Pride! It is an honor to be recognized by a community that you love so dearly that they are embedded in your heart”, said Lisa Vanderpump. “Together we have passed several milestones but we are not finished yet and I plan on being here every step of the way”, continued Vanderpump.

Most importantly, Lisa’s philanthropic ventures are extremely close to her heart. In October 2015, Vanderpump organized a peaceful protest march against The Yulin Dog Meat Festival and launched StopYulinForever.org. The march went from MacArthur Park to the Chinese Consulate General in Los Angeles and started a movement to end the abuse, torture and slaughter of dogs worldwide.  Lisa went on to address Congress about the same issues and is currently producing a documentary to draw attention to the barbaric practice and bring it to an end. She was thrilled to launch The Vanderpump Dog Foundation to help end animal abuse on both an international and domestic level, which opens the doors to its first rescue and adoption center this month.

Fans can also catch Lisa on her spinoff show that she co-executive produces, “Vanderpump Rules”, which centers around her West Hollywood eatery SUR, as well as her Beverly Hills favorite Villa Blanca, and latest culinary endeavor PUMP. Lisa has started her own tabletop collection “Vanderpump Beverly Hills,” created her Vanderpump Estate Jewelry Collection, a pet accessories line at VanderpumpPets.com and has her signature Vanderpump Vodka and LVP Sangria in retail and on-premise outlets both domestically and internationally.