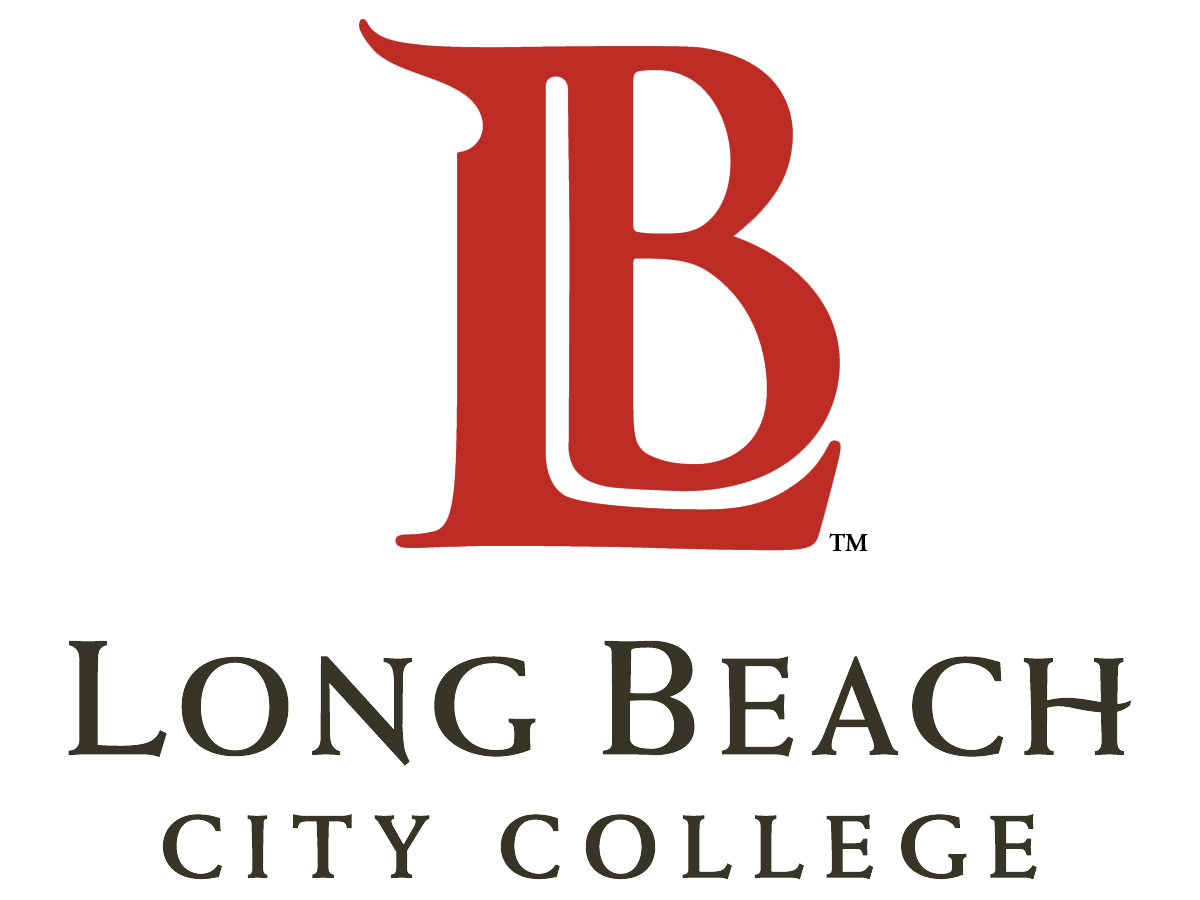 Ahmad Ali Lewis, a hip-hop artist, scholar, social worker, entrepreneur, motivational speaker and Long Beach City College valedictorian from the Class of 2008, will return to the campus June 8 to deliver the keynote address at the 2017 LBCC Commencement. The ceremony will take place at Veterans Memorial Stadium at 4 p.m.

“The LBCC community is thrilled to welcome back Ahmad Lewis as our commencement speaker,” said LBCC President Dr. Reagan Romali. “His amazing journey exemplifies the best of what LBCC has to offer and how far our Viking graduates can go in life.”

At 17, Lewis rose to fame as the rap artist Ahmad, best known for writing and performing the classic hip-hop song “Back in the Day.” He co-founded the Los Angeles-based hip-hop fusion band 4th Avenue Jones, which released several albums and toured internationally with legendary acts including Stevie Wonder, The Black Eyed Peas and Sheryl Crow.

More than a decade later, Lewis enrolled at Long Beach City College where he graduated at the top of his class with an associate degree in liberal arts. Following graduation, he transferred to Stanford University with a scholarship from the Jack Kent Cooke Foundation, which offers the nation’s largest private scholarships for two-year and community college students transferring to selective four-year colleges and universities.

Lewis graduated from Stanford in 2010 with a bachelor’s degree in sociology. This year, he is completing a master’s degree in social work at the University of Southern California where he was both a Jack Kent Cooke Foundation graduate scholar and a Dean’s Leadership Scholar.

Today, Lewis works with children, youth and families as a clinical social worker in addition to recording new songs and writing a self-help book chronicling his experiences in the music industry and academia. He also has launched We Celebrate Life + People, or WeCLAP, a nonprofit organization dedicated to empowering communities through partnerships that support social entrepreneurship, education and advocacy.

Tribute to the Orlando Pulse 49 at Long Beach Pride