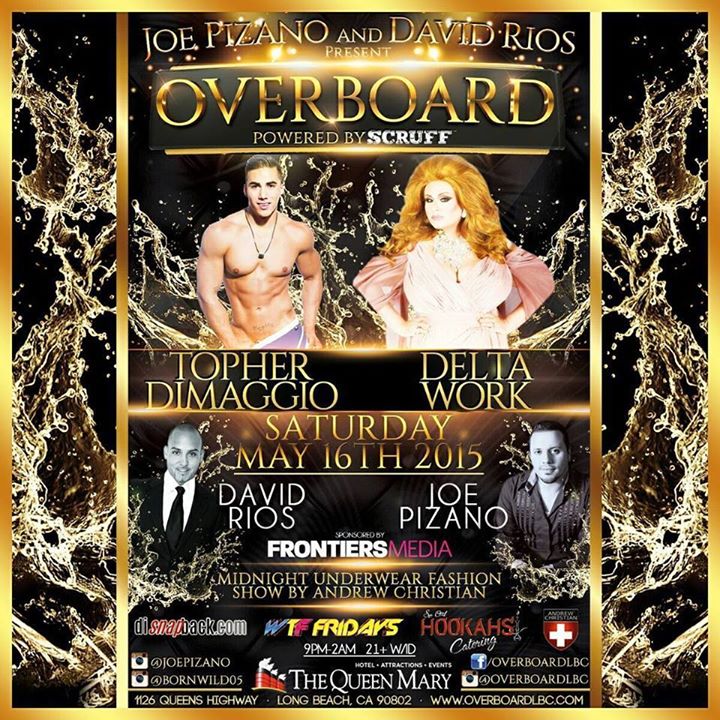 Salt-N-Pepa released several successful albums in the late 1980s and ’90s, including A Salt with a Deadly Pepa and Blacks’ Magic, which provided such hits as “Let’s Talk About Sex,” “Shoop” and “Whatta Man.”